Archeoastronomy and ancient wisdom in Peru

A pioneer in the study of archeoastronomy, Andres Adasme shares his fascination for a culture where humanity and nature still live in harmony, and describes what Peru can teach us about the interconnectedness of everything. 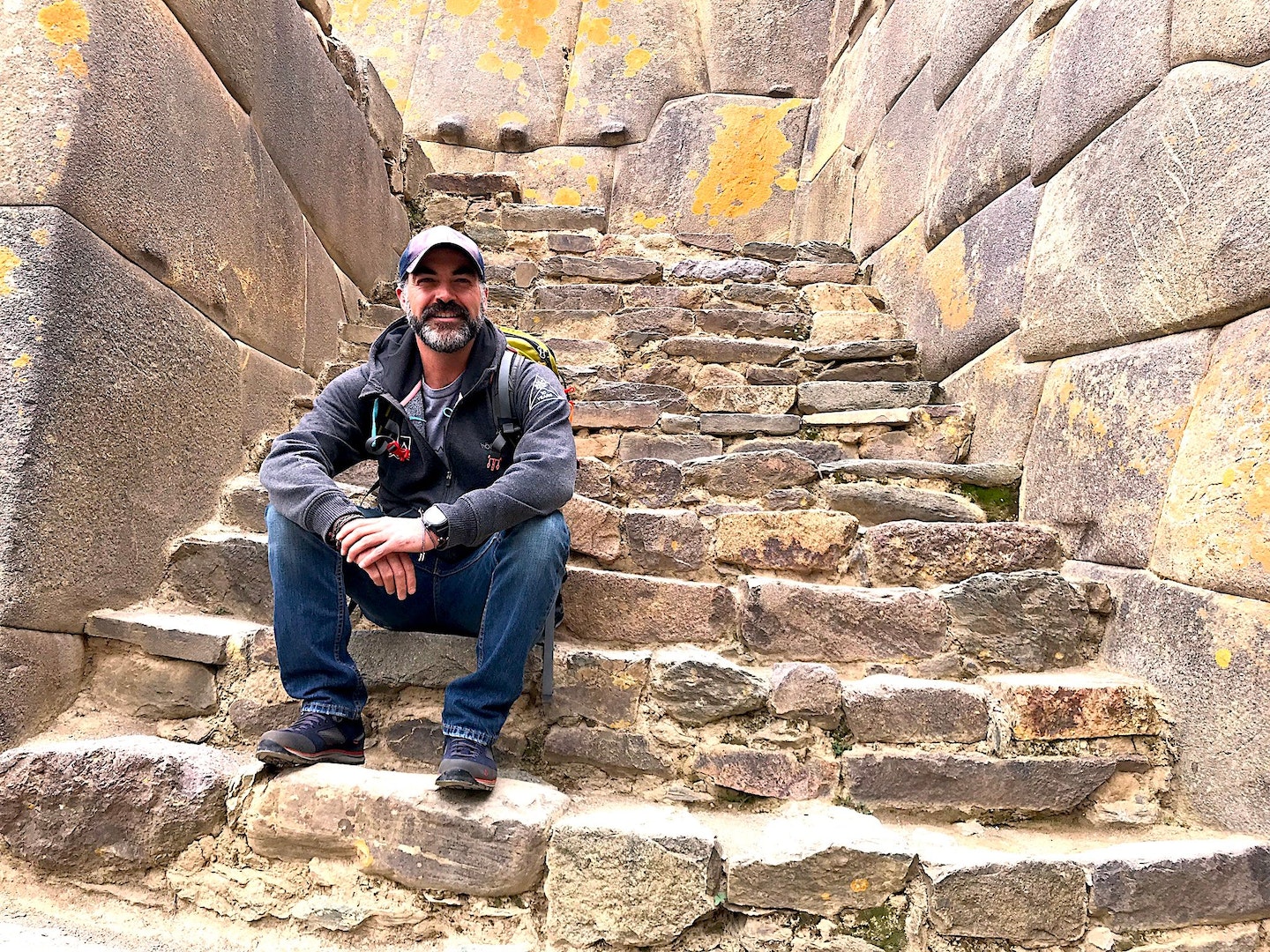 Soon after, I moved to the city that more than any other in the world reveals the magnitude of ancient wisdom in harmonizing Heaven and Earth: Cusco, capital and political, military and administrative centre of the Inca Empire, the largest and most important that pre-Columbian America has ever known. It was the beginning of my love story with Peru, a story now 18 years long, and a love that continues to grow day after day, one scientific discovery after another. 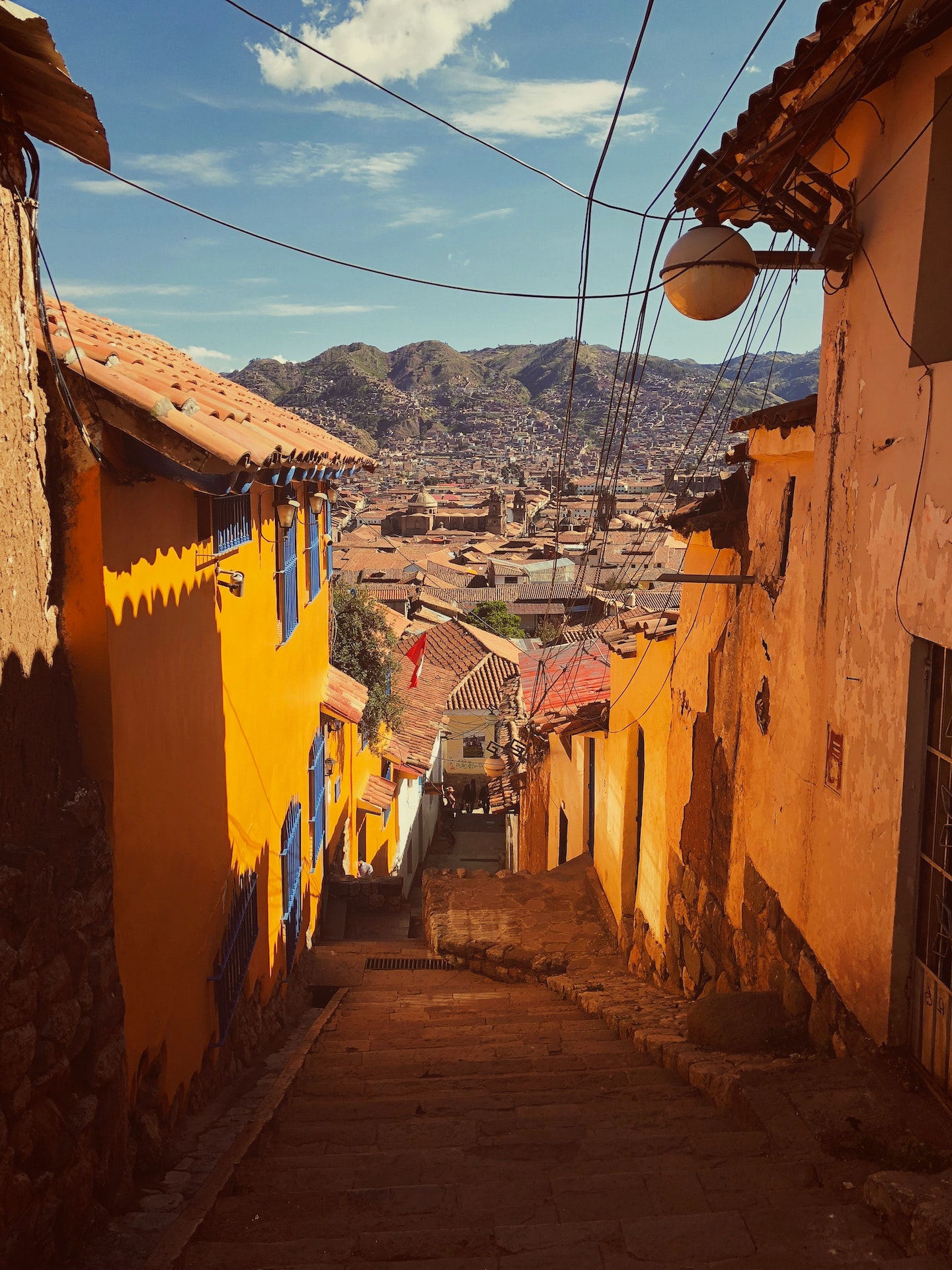 I began to study the plan of Cusco, to measure positions, alignment and distances of the main streets of the city and its ancient temples, most of which had been converted into Christian churches after the arrival of the Spaniards. I joined the local elders to learn some Quechua, an unwritten but millennia-old language that would be of extraordinary help in all my research.

Almost immediately, perfect geometries emerged, correspondences between the celestial carpet and the sacred buildings so precise as to give the shivers. From there I expanded my research to the Sacred Valley and all of Peru, discovering with extreme amazement that the same correspondences could be found between sacred buildings hundreds of kilometers apart. Often armed only with a GPS and a machete to penetrate the most inaccessible areas of the country, my small team of researchers and I have never stopped organizing expeditions in search of sacred places still unexplored.

Understanding the solar cycles was very important to the daily life of the Incas, especially for activities such as ploughing the land, sowing and harvesting. For this reason, the Sun (Inti in Quechua) became one of the most important deities in the highlands of Peru and throughout the Andean plateau. Even today, the most heartfelt holiday in Peru is the Inti Raymi (Sun Festival), celebrated every year in June on the day of the winter solstice, to mark the beginning of the solar New Year. Now, if we all know the thrill of seeing the sun rise or set, imagine what it's like to see it rise on that day and, only on that day, hit precise points of sacred buildings, penetrate cracks specially carved in the rock and draw amazing plays of light all around… Well, today I can say that the most rewarding part of my job is to see the goosebumps of some of my guests when the sun appears on the winter solstice above the pyramid of Ollantaytambo, in the Sacred Valley. 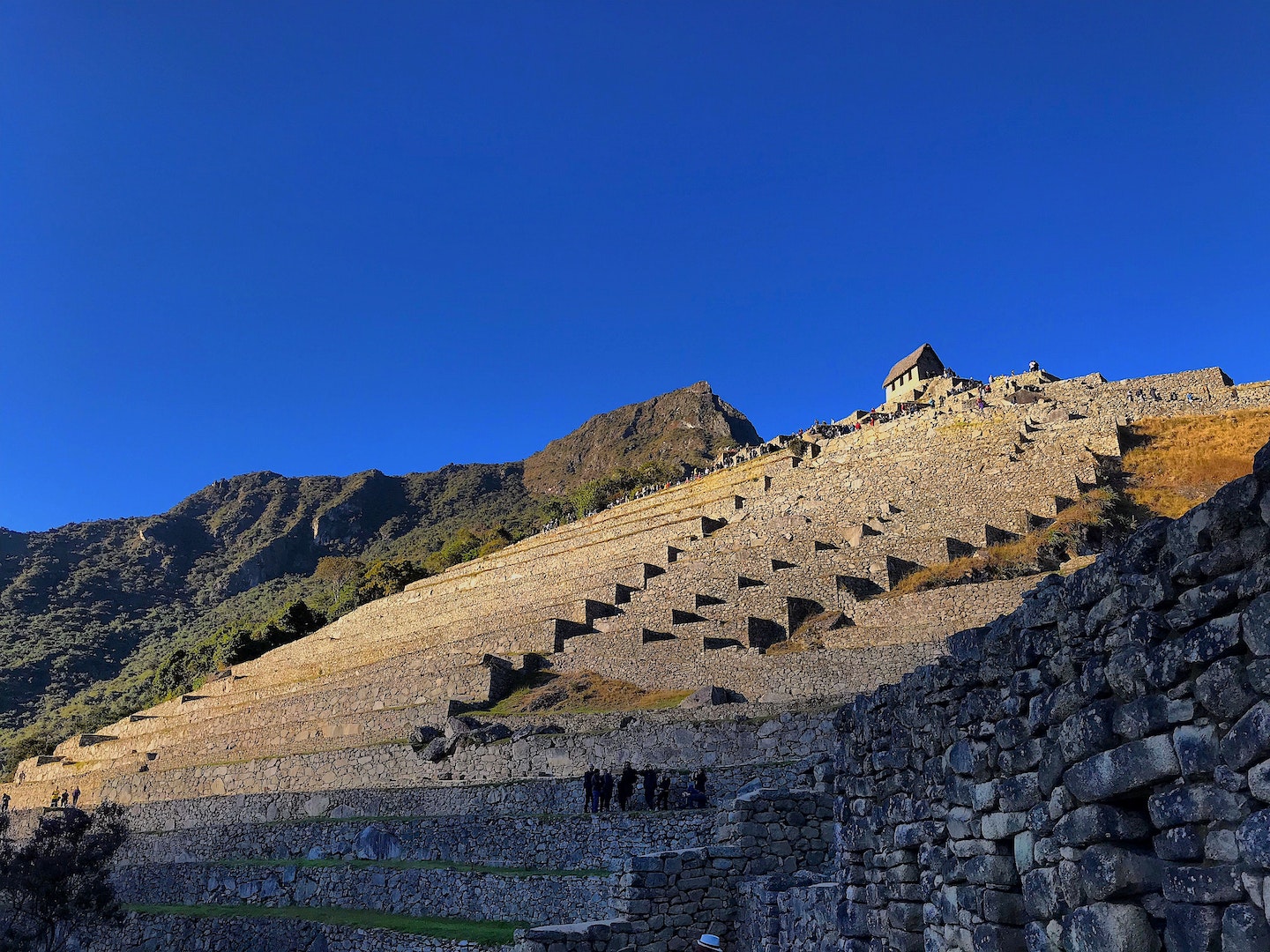 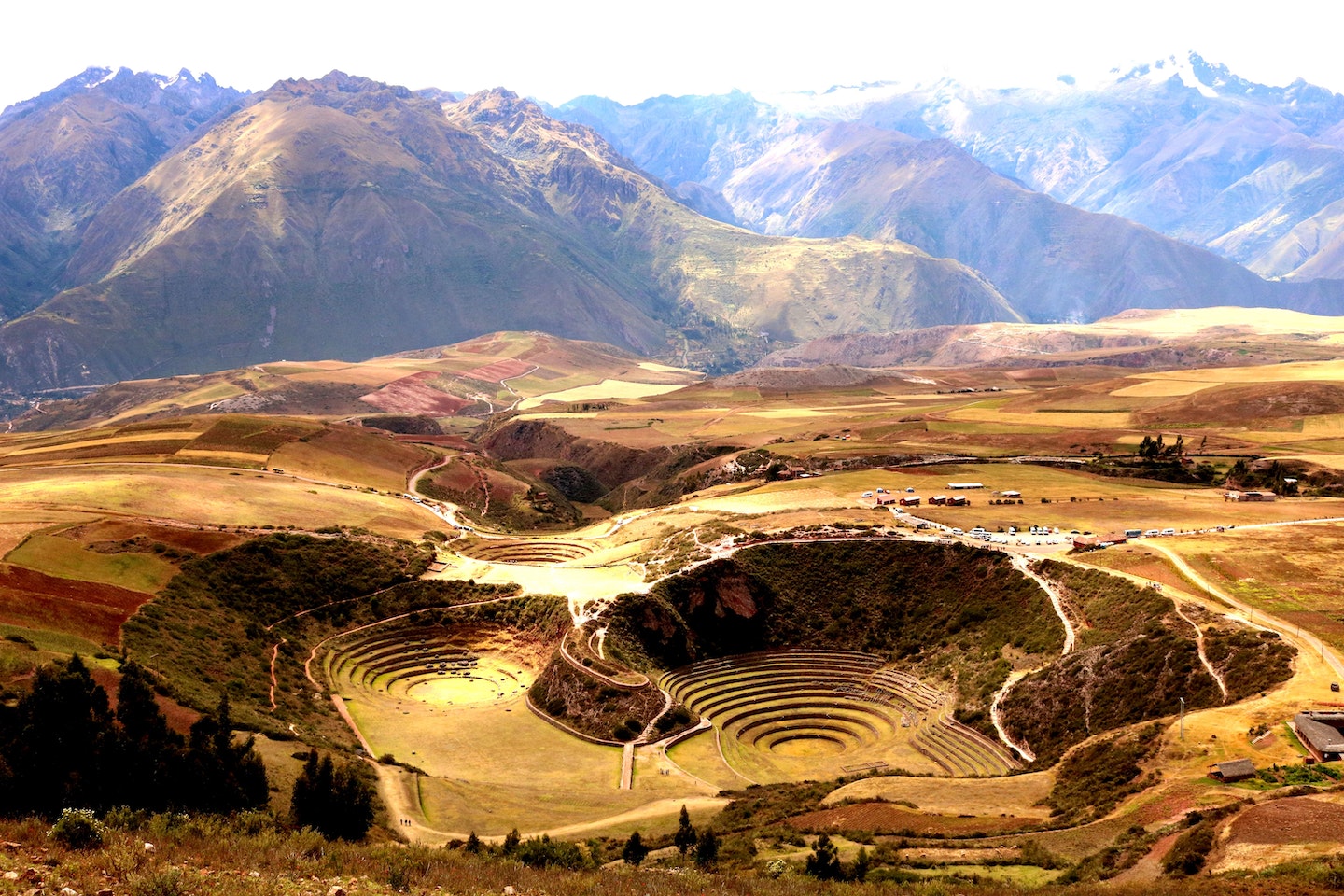 Machu Picchu deserves a separate discourse: the entire citadel, if observed with the eye of the archaeoastronomer, is a mine of information and ancient wisdom, and the truth is that we are only beginning to dig the surface. What is certain, is that many of the enigmas that surround this extraordinary site find very clear explanations if looked at from this perspective.

Yet, one need only approach the small communities, not only in the Sacred Valley but throughout Peru, to realize that much of this wisdom has crossed the millennia and survived intact in oral tradition. The sun, the moon, the stars, the mountains, and all the elements of Mother Earth (Pachamama) are still at the centre of all peasant life - revered as deities, respected above all else. 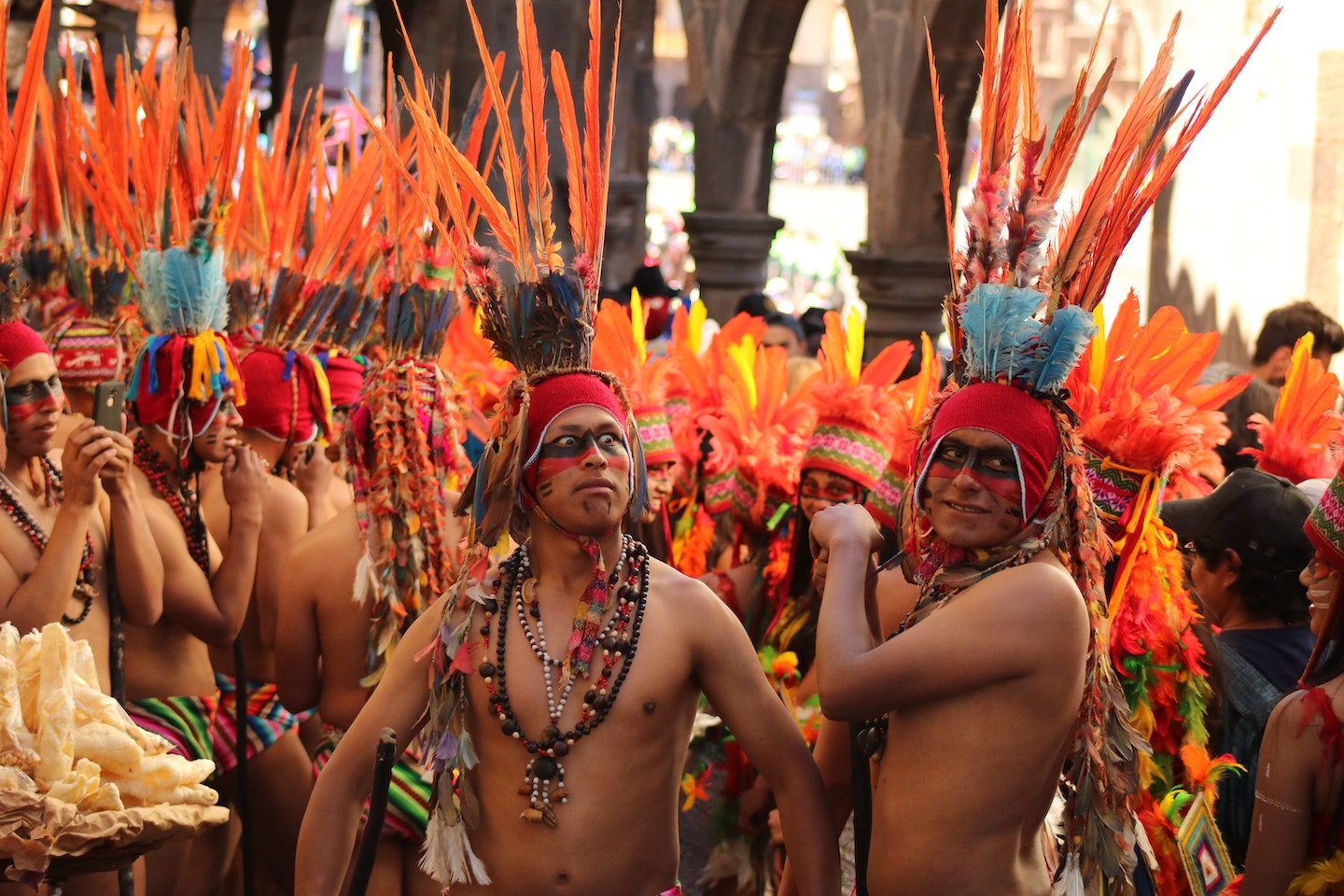 And this is certainly one of the reasons that make Peru so fascinating: from North to South, from the snowy peaks of the Salcantay to the most remote areas of the Amazon, it is possible to find ancient cultures that are still very much alive, in which man and Nature seem to have found a perfect balance.

Entering these cultures, looking at the world through their eyes, is not only a fascinating experience, but also a deeply transformative one.

I had perhaps the most striking proof of this when I led a small group of tourists on the ascent of Ausangate mountain during the Qoyllor'ity, the most ancient Andean festival. We began the walk at 1 am, the air was crispy and thin, the night illuminated by the sixth full moon of the year. I saw the cold, contrite faces of my passengers getting relaxed and filled with a vigour that is hard to describe as we immersed ourselves into the multitude of pilgrims along the trail. They seemed to belong to another time, another planet, all silently united by the same goal: to reach the glacier at 16,500 feet, wash their faces in the sacred lagoon water, then wait for the sunrise on the East as the moon set on the other side of the horizon. 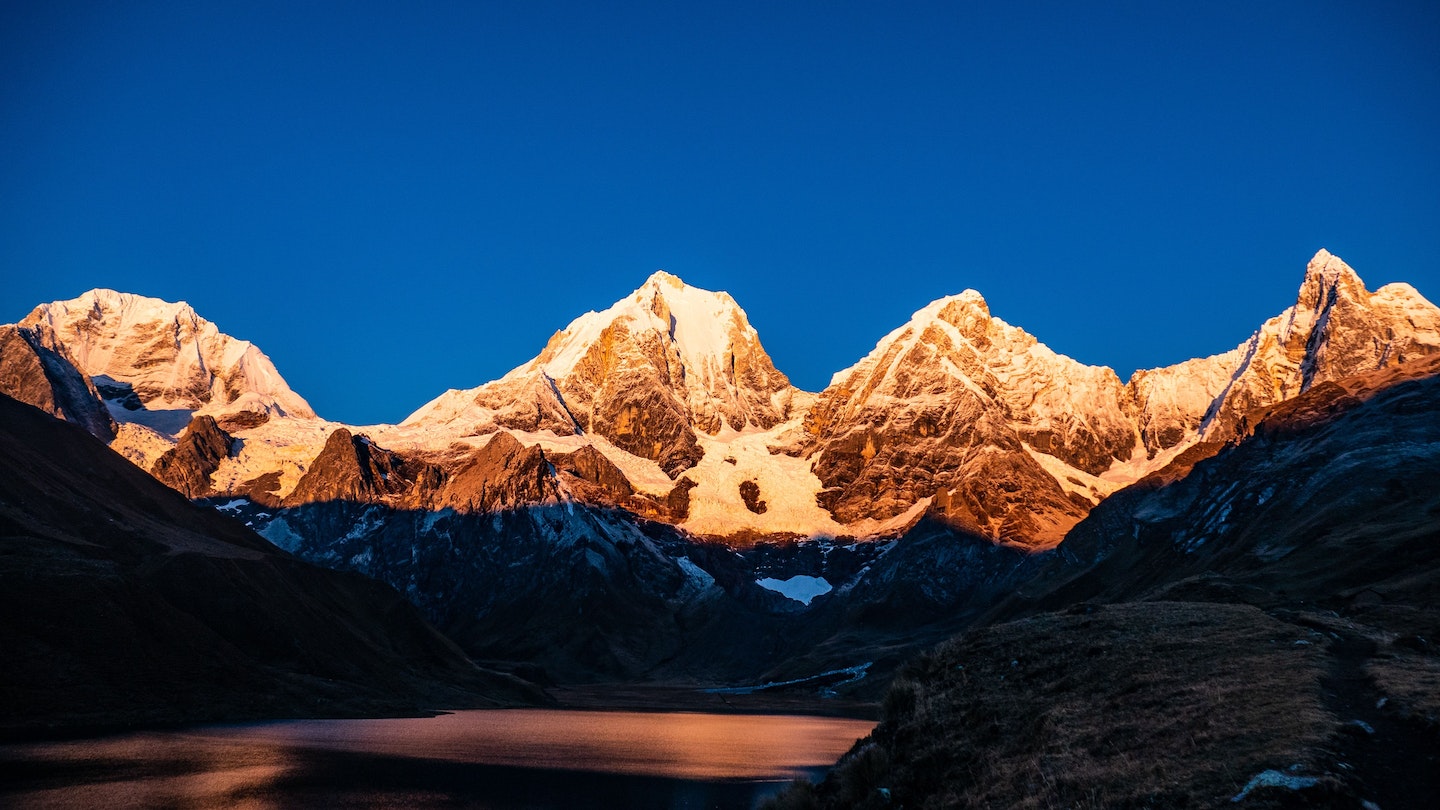 Feeling on your skin the connection of Peruvians with Mother Earth is the experience I try to pass on to every tourist.

Understanding the value of their traditions and ancient knowledge is the only way to ensure that they are protected. In a certain sense, it requires an education of the heart rather than of the mind: feeling part of a community based on love and reciprocity between Nature and human beings is something that awakens, in an almost unequivocal way, our soul.

My passion for my work and my deep love for this incredibly beautiful and diverse land go hand in hand with my desire to preserve its cultural heritage. I owe so much of what I have learned in my over 20 years of research to the Andean communities, and I can say that all of my work in tourism is guided by the desire to help these communities so that they can continue to live according to their own rhythms and traditions. 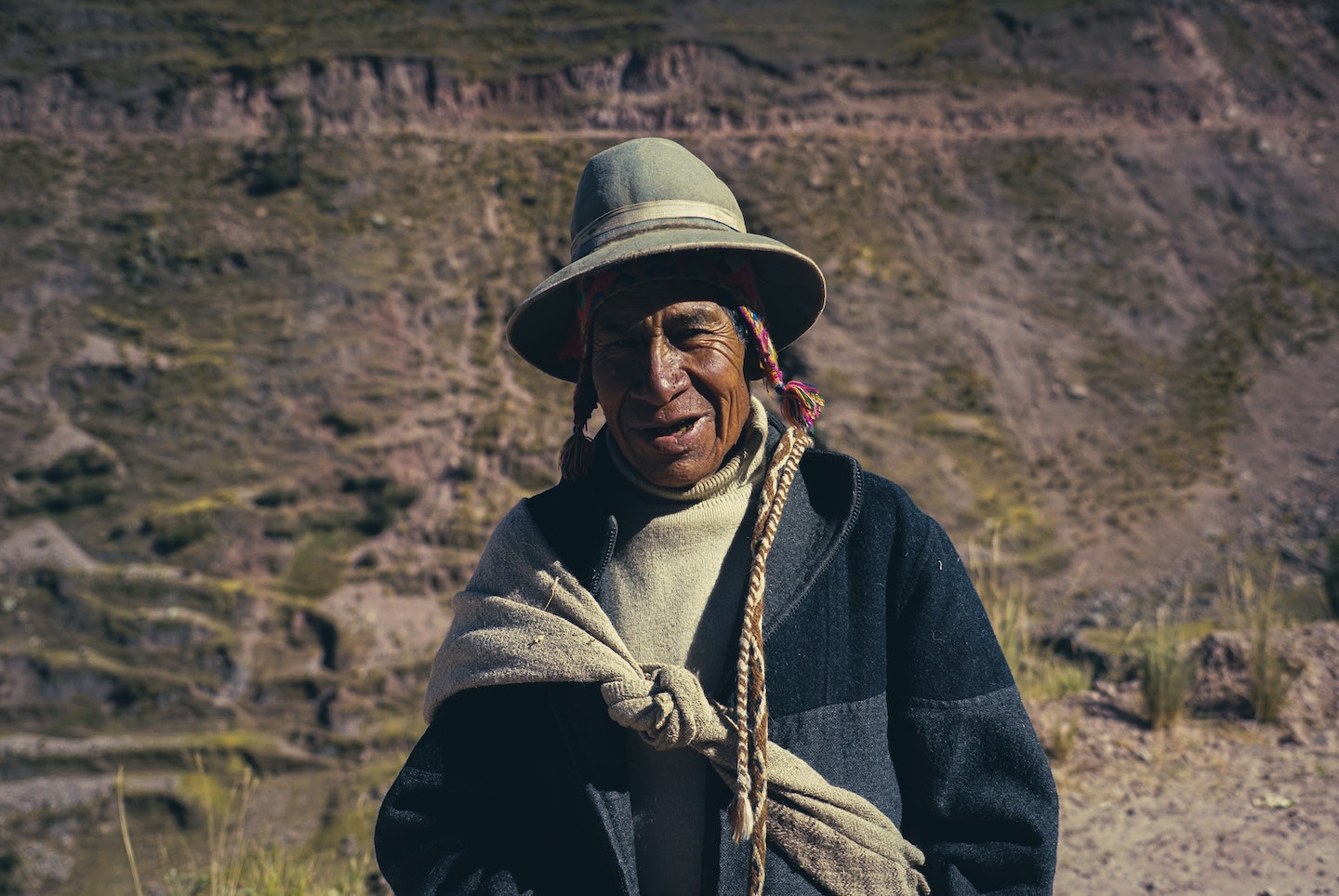 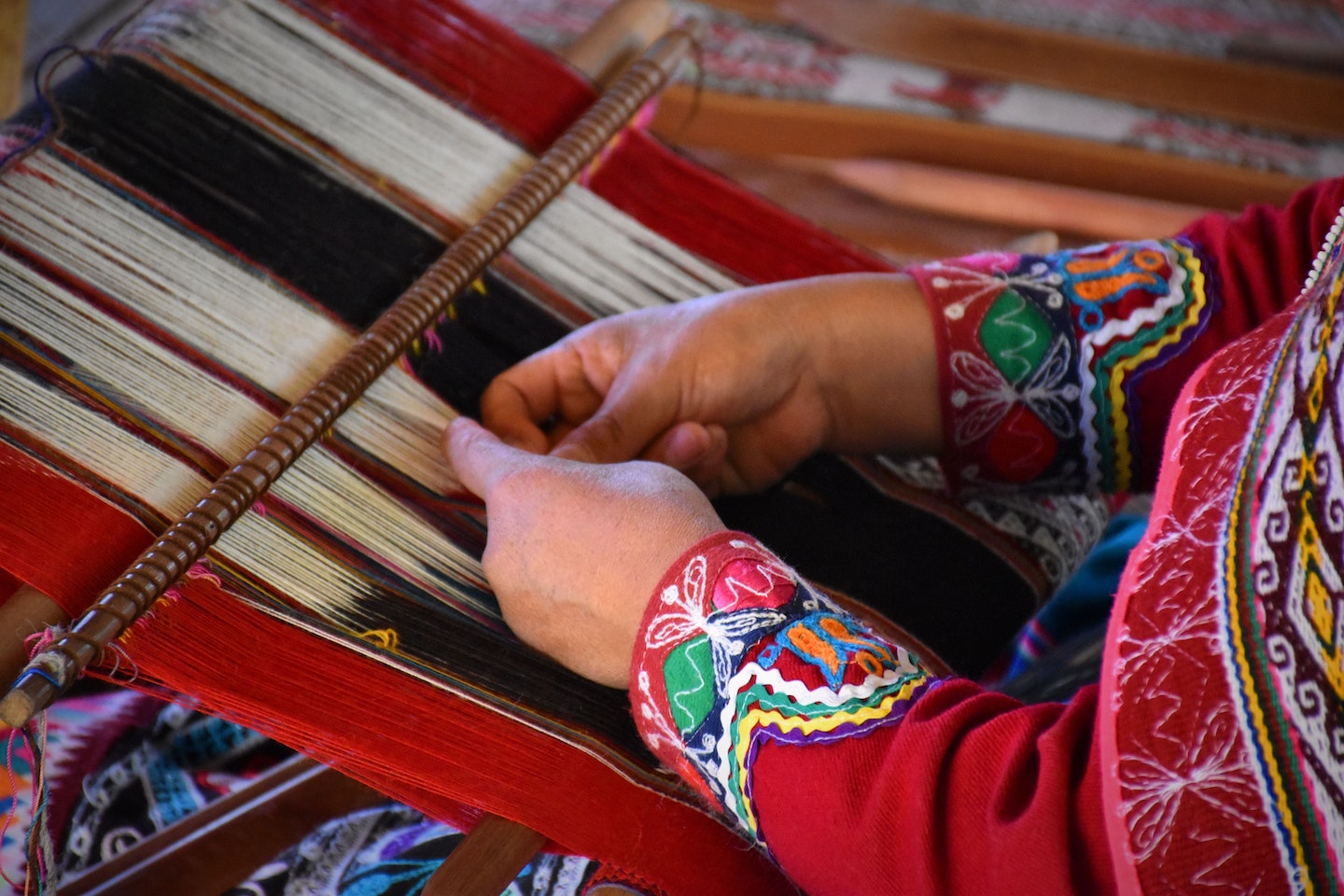 In recent years I have found in Art a way to express all the inspiration I receive from the Andean culture - from the knowledge of the stars to medicinal plants, to ancient weaving techniques. I create my artworks with the help of two masters of traditional weaving, with whom I opened a small company. In the complex weaves of the wool threads, I see the interconnectedness of Everything, and I feel growing gratitude for a culture that is teaching me to see the Human Kind more and more as a community of Kind Humans. 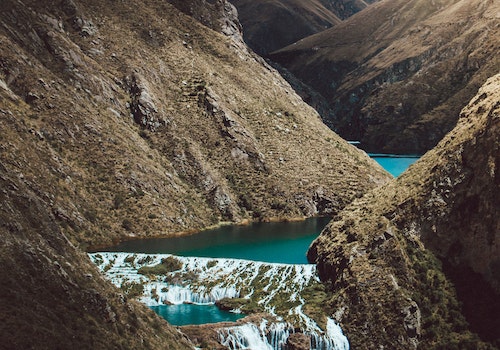